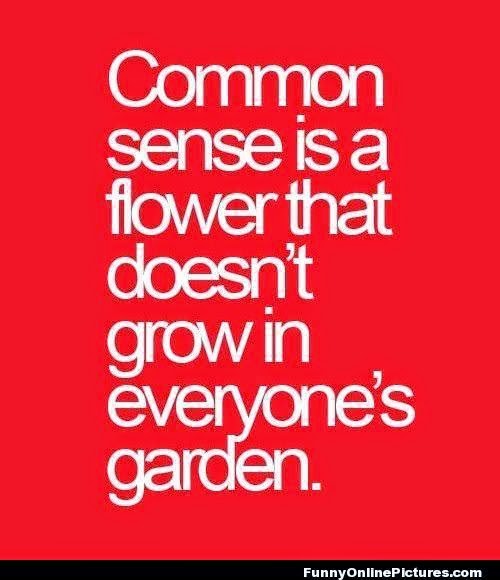 Did you hear the one about the 5 year-old who received a bill for not attending a school mates birthday party?

The mother of the birthday boy had an invoice for payment placed in the sack lunch of the child who's parents verbally R.S.V.P.'d "Yes", but didn't attend her son's birthday party at a Snowboard and Ski Slope Center in England.  Yes, a mother had a teacher put an invoice in the sack lunch of a 5 year-old child - and a teacher actually did that.  (Now, the headmaster of the school agrees that the teacher was wrong - we'll move ahead of that issue.)  What would you do if you received an invoice such as this?

I found the story here

The father of the invoiced child went to speak with the mother directly.  Perhaps he was a bit upset?  Maybe his voice was raised?  Communication between the mothers of the two children have been happening through Facebook which gives more insight.  The invoiced child's mother gave reason for having to change his availability to attend.  However, she couldn't find a way to contact the mother to let her know before the party.  (She didn't even know her first name at that point to contact through FB like she was doing now.)  Also, it wasn't mentioned that there was a cost issue for this party.  The money-wanting mother replied with "I didn't mention the money when we spoke because it was a child's party".

The money-wanting mother also wrote "This is not the first time Alex has not turned up to a party that he has been invited to, either. the amicable way round this I believe would be to pay me the money and let a lesson be learnt, I hope this is agreeable ?"  If cost was an issue I feel this parent should have been more open about this event and communicate the need to know if a child could attend or not.  I'm not saying you have to brag about expense, just express it's a special event held at a special place and it's important to know if the child can attend or not.

This part just gets me, "Let a lesson be learnt, I hope this is agreeable".  I see.  She feels it's up to her to teach these parents of a 5 year-old how things are done when it comes to r.s.v.p.'ing and the perils of non-attendance.

I have years of experience planning child's parties and I'm familiar with needing to pay for the group ahead of time.  If you choose to have a party like that for your child it's just the way it is.  And that's my point - this mother chose to have a party for her child that had a certain cost attributed to each participant.  Did she bill those who did attend and use the services at the Snowboard and Ski Slope Center?  No.  My take is that she is peeved that she had to pay for services that weren't used and that didn't sit kindly with her.  Things happen!  I can't imagine what my community relations would be like if I invoiced every child that didn't show to a party.  And what that would do to my child at school?

If I received this invoice would I pay?  I would like to be bold and snarky and say that would be a big 'NO!'.  However, to be completely honest, I would just pay the money and go on with my life with the realization that this woman and I will not be friends.  Life is short.  I don't have time to worry about the grief this could cause and the pressure this would put on my child at school.

What about you?  What would you do if you were on the receiving end of this invoice?  Or, to play the other side, would you send a "No Show Fee" invoice?


Popular posts from this blog