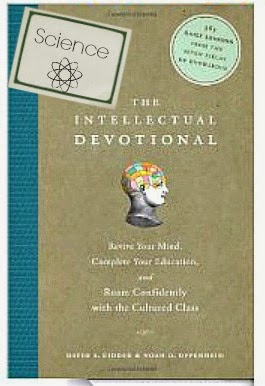 Science fiction became reality in 1997 when the first clone was created, a Finnish Dorset sheep named Dolly.  Scientists at the Roslin Institute in Scotland created Dolly by a process called nuclear transfer.  *grab your science hat - here we go* This process is made by taking the genetic material from an adult donor - in this case a 6 year old ewe - and transferring it into an unfertilized egg whose genetic material had been removed.  The researchers shocked the egg and it began dividing into an embryo.

The ewe whose genetic material was used to create Dolly was, for all intents and purposes, her mother.  And you would think that a clone would be an exact replica but Dolly had many differences than her mother.  One way that's noted in this book is that specific chromosomes developed differently.  By the term "many" being used for their differences I believe I'll have to research on my own what the rest were because they aren't noted on this page.

Dear Dolly was diagnosed with lung cancer and crippling arthritis and was laid to rest in 2004 when she was six.  Considering the life expectancy of a Finn Dorset sheep is about 12 years and that she was created from a ewe that was 6, that time frame seems right.  Dolly was the mother of six.  No science was used in those creations :->