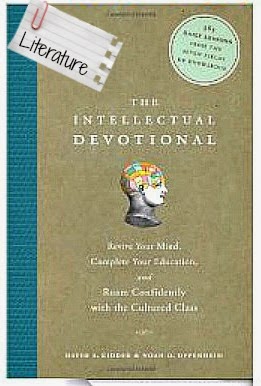 In the 1920's to early 1930's the Harlem neighborhood in New York City became a flourishing scene for African-American literature and art.  This artistic surge became known as the Harlem Renaissance.  W.E.B. DuBois, a founding member of the NAACP, helped set the foundation for this creative expression by inspiring a sense of black cultural consciousness and pride.  Before his role of founding the NAACP in 1909, DuBois wrote The Souls of Black Folk in 1903, which is regarded as a cornerstone of African-American literary history.

Leading writers of the Harlem Renaissance were James Weldon Johnson, Nella Larsen and Zora Neale Hurston.  Ms. Hurston wrote "Their Eyes Were Watching God".  (For you fellow Oprah fans you should remember this book was an "Oprah Winfrey Presents" movie starring Halle Berry.)

The popularity of words and stories also found its way to the increasingly popular jazz music scene.  Links between music and literature of the Harlem Renaissance became strong and each field inspired one another, particularly in the poetry of Langston Hughes.  Mr. Hughes works become known as "Jazz poetry" due to the fact that his words had the rhythm and feel of improvisation.

I love jazz.  I haven't read Langston Hughes' poetry.  I do believe I need to correct that right away.