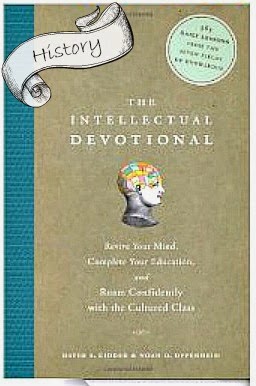 How come you can't find lawyers sunbathing on the beach?
Cats keep covering them over with sand.


The first known lawyer was Hammurabi the King of Babylonia.  (This land is now known as Iraq.)  Near the end of his forty-three year reign he created rules for his citizens and the consequences for breaking these rules.  The concept of rules applying to everyone was new, and changed the familiar governing by the whims of rulers.

The code of Law was written by the King's scribes on a black stone pillar in cuneiform, a complex writing system common in ancient civilizations in the Near East.  The pillar was unearthed in 1901 by a French archaeologist and now stands in the Louvre in Paris.

Hammurabi declared that "all coming generations" observe the laws, and not "alter the law of the land which I have given".  Also he stated that future kings must uphold the rule of the law.  Hammurabi was a powerful man, in living and in death.