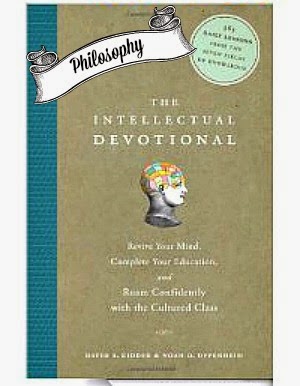 A strong theme in philosophy has been the conversation of distinction between appearance and reality.  What is "reality"?  I'm sure you've heard of Socrates (do your best not to let the "Bill & Ted's Excellent Adventure" pronunciation enter your mind).  There was a small group of philosophers that came before him and they are known as the Presocratics - because they lived before Socrates.  A large part of their conversation was that the nature of reality was tremendously different from the way it appeared to them.  Behold - skeptics!

In this group Thales believed that all reality was ultimately composed of water.  Hmm, that's an interesting way to interpret things that surround us.  Heraclitus was of the mindset that the world was built from fire. And, that everything was constantly in motion.  I get the motion part.  We are turning on this big orb now aren't we.  Another in the group, Parmenides, challenged them all by saying that nothing actually moved and that all perceived motion was an illusion.  What a trouble maker!

A strong belief of the Presocratics was the possibility that all of reality was ultimately made up of a more fundamental substance.  What is it?  What?  They don't say.  They were the first to have the mindset of "Question Everything".  They suspected that uncritical, everyday observation tends to guide us to a misleading picture of the world.  I like that.  With this pattern of thinking the Presocratics were considered a precursor to modern science, as well as philosophy.

Appearance and reality.  What a trip.