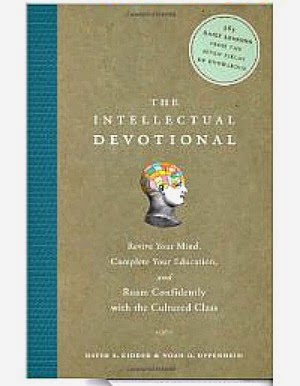 The earliest known works of art were found by accident.  In 1940 four boys discovered a cave in Montignac in central France.  Inside the cave was a series of rooms covered in paintings and these paintings were researched to be between 15,000 to 17,000 years old.  Whoa!  (Or, what ever is French for 'whoa!').

A majority of the paintings were of animals, mostly silhouette, drawn in careful detail.  A belief is that drawing the beasts would bring them under the mans control or increase their numbers when becoming scarce. The few images of man were more crudely drawn.  They say it suggests that prehistoric man did not think they themselves were endowed with magical properties.  Here's my take - I think the one doing the drawing was mad at the guy he was drawing so he made him look scraggly for eternity.  Ah ha!  Revenge.

The caves were open to the public however, in 1955 it became apparent that exposure to as many as 1,200 visitors per day was taking a toll on the paintings and the site was closed in 1963.  There is a life-sized replica of the cave, located just 200 meters from the original, so you can still get your fix of bison herds, buffalo and scraggly looking cavemen.  I'll call them Bob.